As each new day begins, I find myself constantly having to check the date on my phone. I can’t believe this month is already halfway over! (I’m sure I sound like a broken record). Since 2018 is now officially underway, it’s time to start planning out the year in running. Making running plans is one of my favorite things to do at the beginning of each year.

I set some running goals for myself at the beginning of the year, so I am definitely taking them into account when planning races. Last year the biggest obstacle that prevented me from accomplishing some of my goals was the lack of planning. I wanted to PR in the half marathon but failed to plan one ahead of time – whoops!

This year I am excited for the blank canvas of opportunities! I love the feeling of having a multitude of open months that can be filled with any sort of race and distance.

Many of these races are not set in stone yet, but I’ve finally at least narrowed them down. 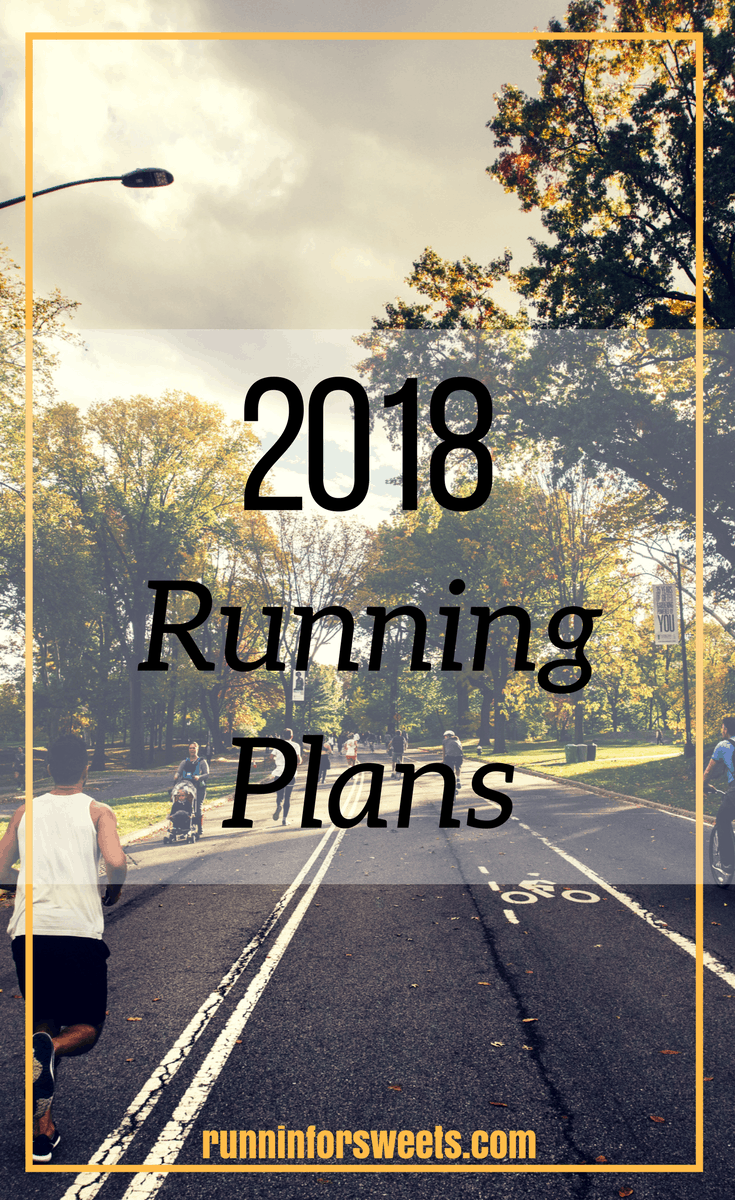 May 26th – Bayshore Half Marathon

Has anyone run any of these races? I’d love to hear some of your thoughts. Deciding running plans always feels like such a huge decision for me. Hello, pro/con lists 🙂 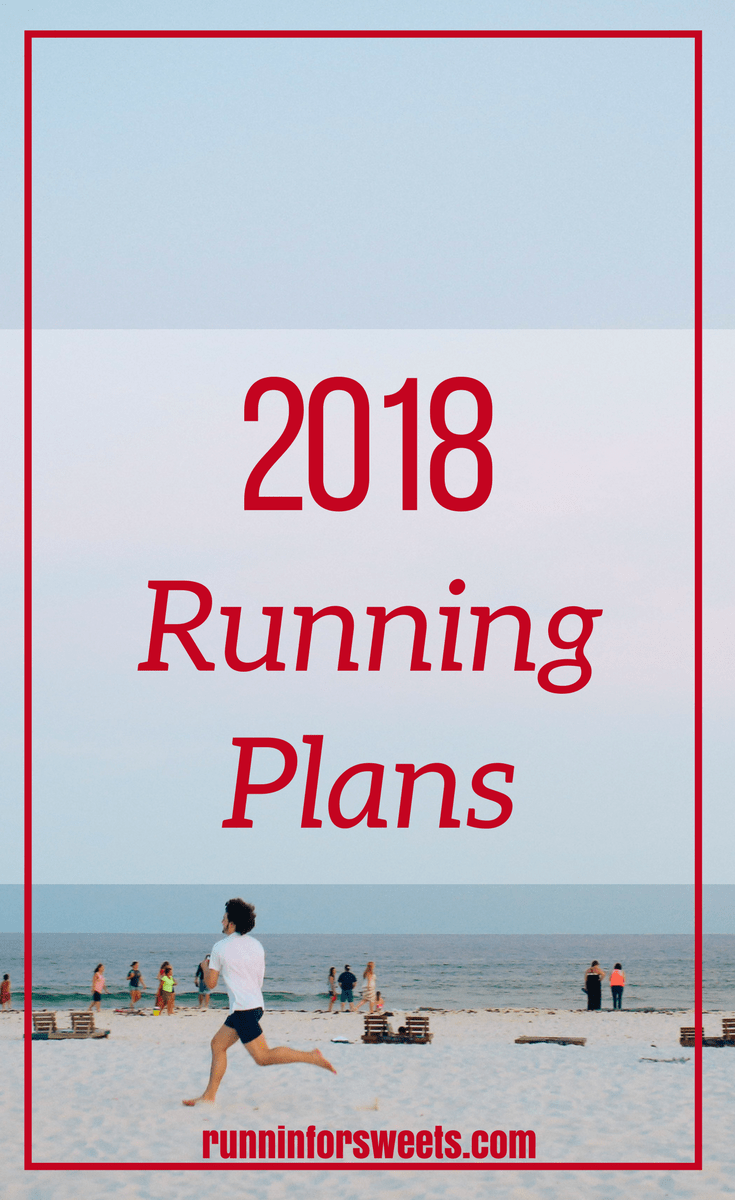